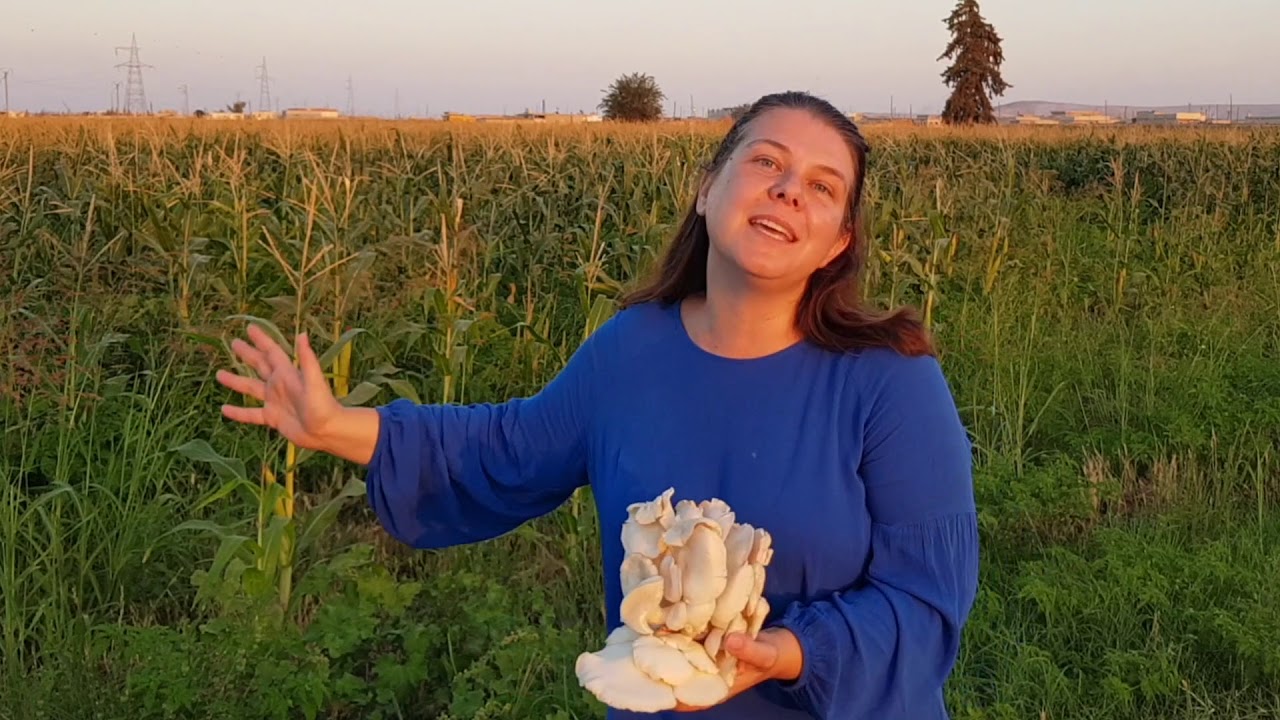 It can start with seeds planted deep into the Syrian soil. Or mushrooms grown in the safety of a family’s home. Or livestock that restore more than income—they restore a family’s identity.

For years, Syria has been lost in a struggle of power and bombs—a never-ending conflict that began with a drought that felled livestock and laid waste to once-vibrant farmland.

Crops, mushrooms, and sheep give families the means to provide for themselves again—not just a source of food, but a source of stability. Income they can use to send their children to school—to dig in and stay, rather than give up and flee.

A war that began with drought can end with a harvest.